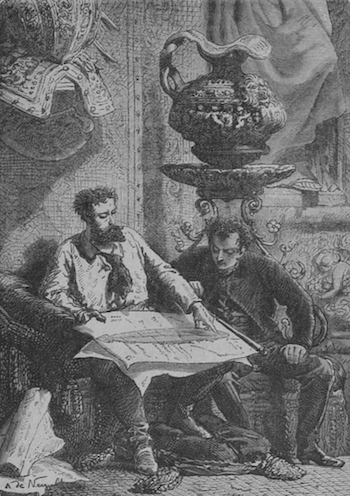 This is the last post in a series based on a presentation I did at the Barcelona Ruby Conference called “20,000 Leagues Under ActiveRecord.” (posts: one two three and video). 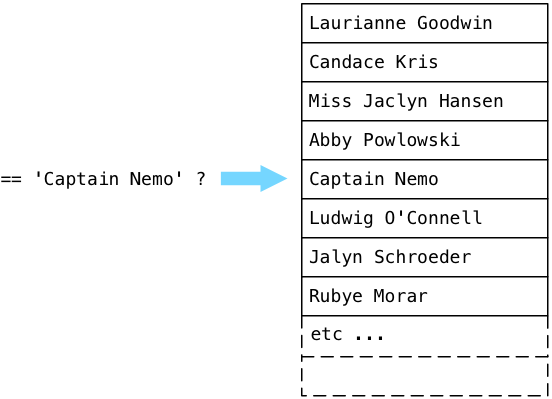 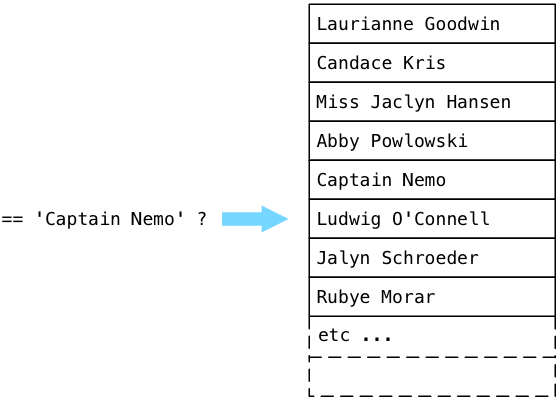 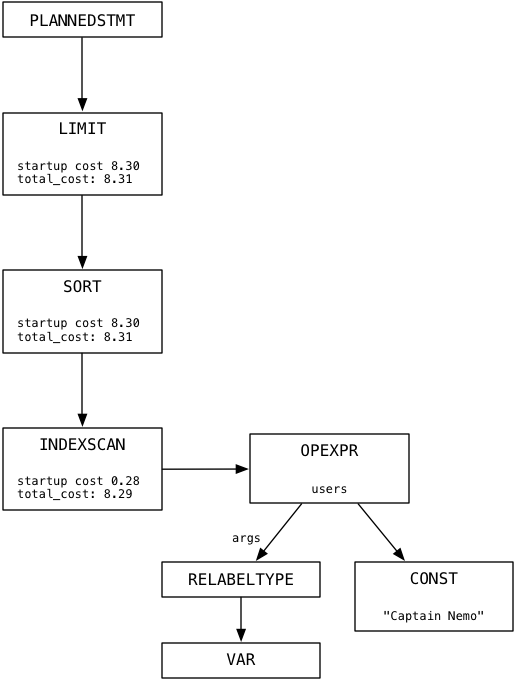 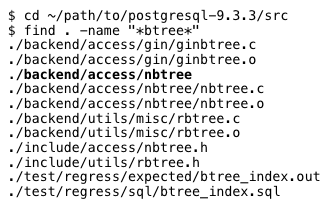 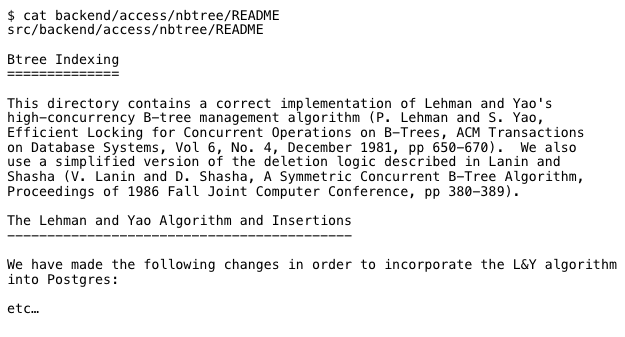 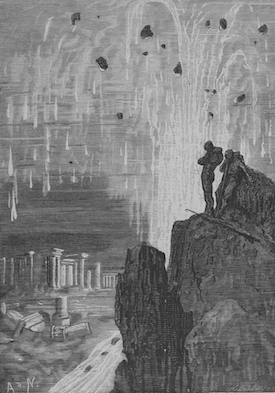 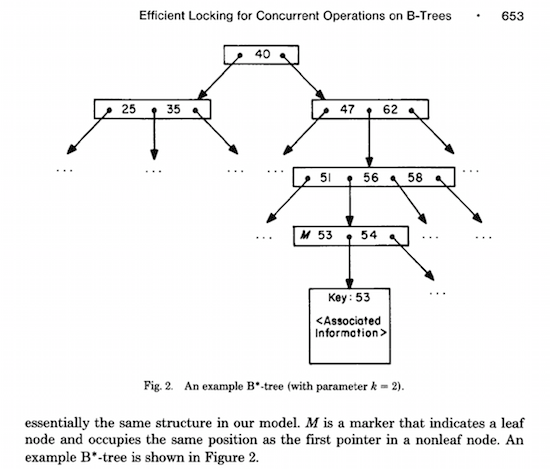 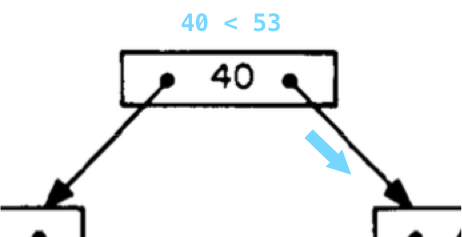 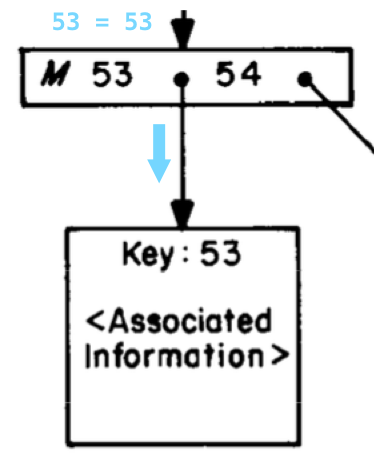 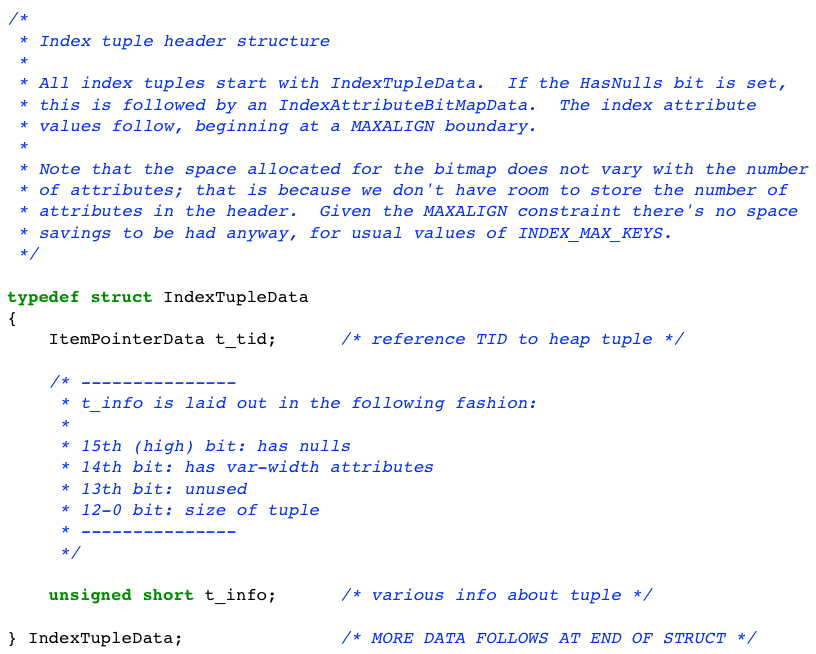 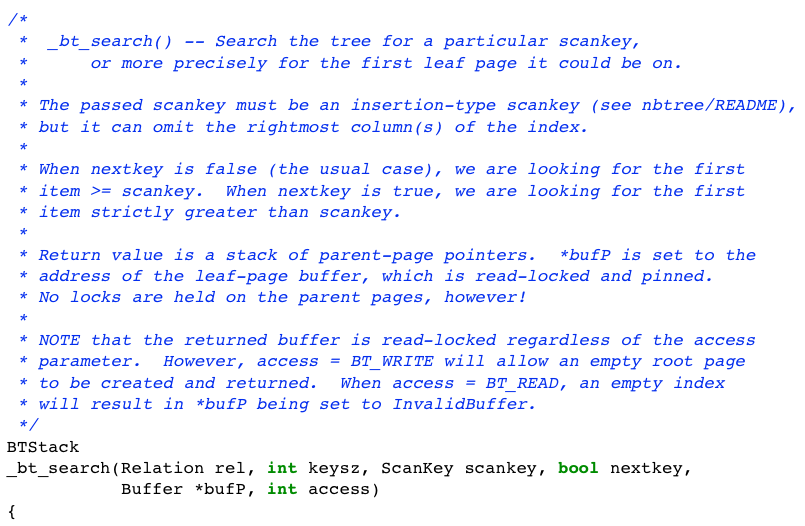 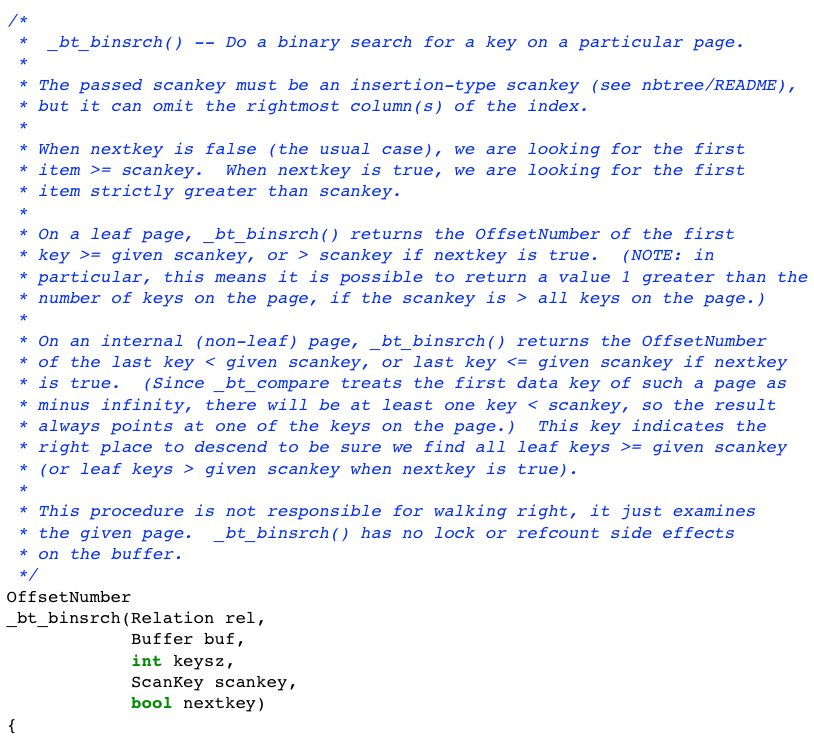 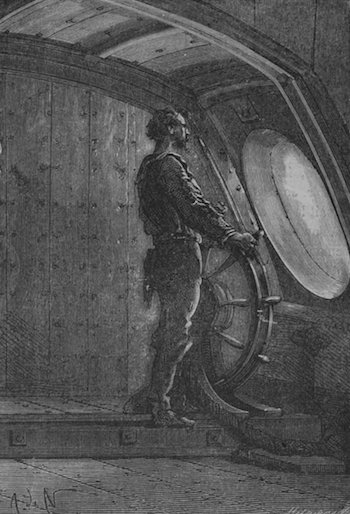