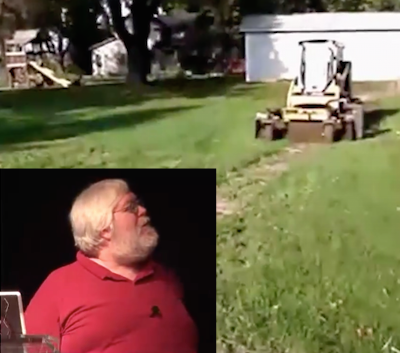 On the top is one of my markdown files; on the bottom is the HTML version. I needed a way to generate the bottom file from the top one. I needed to write a Rake task that would iterate over all of the markdown files in the “posts” directory, and generate the corresponding HTML files in the proper target directory. The markdown file name (“posts/2014-10-13-…”) was a naming convention I used to stay organized. However, the name and path of the HTML file was what readers would see in the post’s URL online - for example: https://patshaughnessy.net/2014/10/13/following-a-select-statement-through-postgres-internals. This was a problem well suited to Rake file tasks, because they allow you to create a series of dependencies between source and target files.


A FileList is essentially an array with a few helper methods defined to make file manipulation a bit easier. 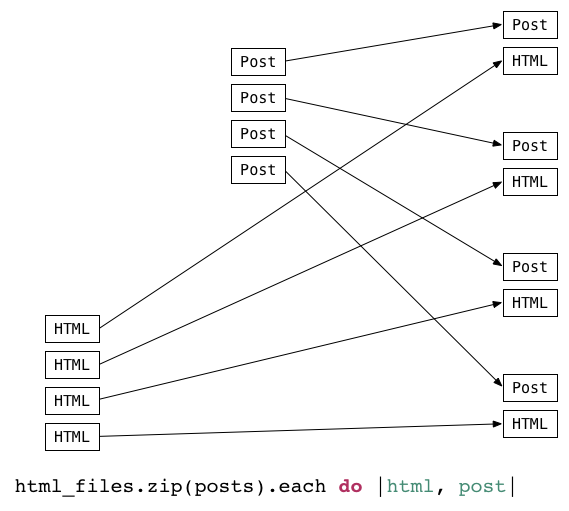 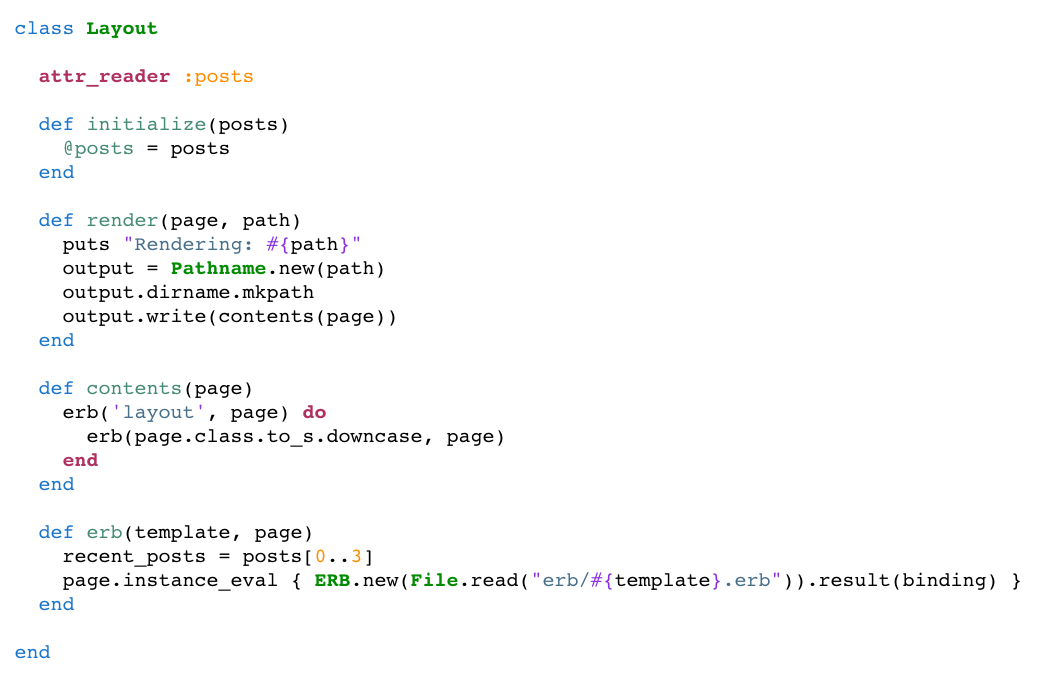 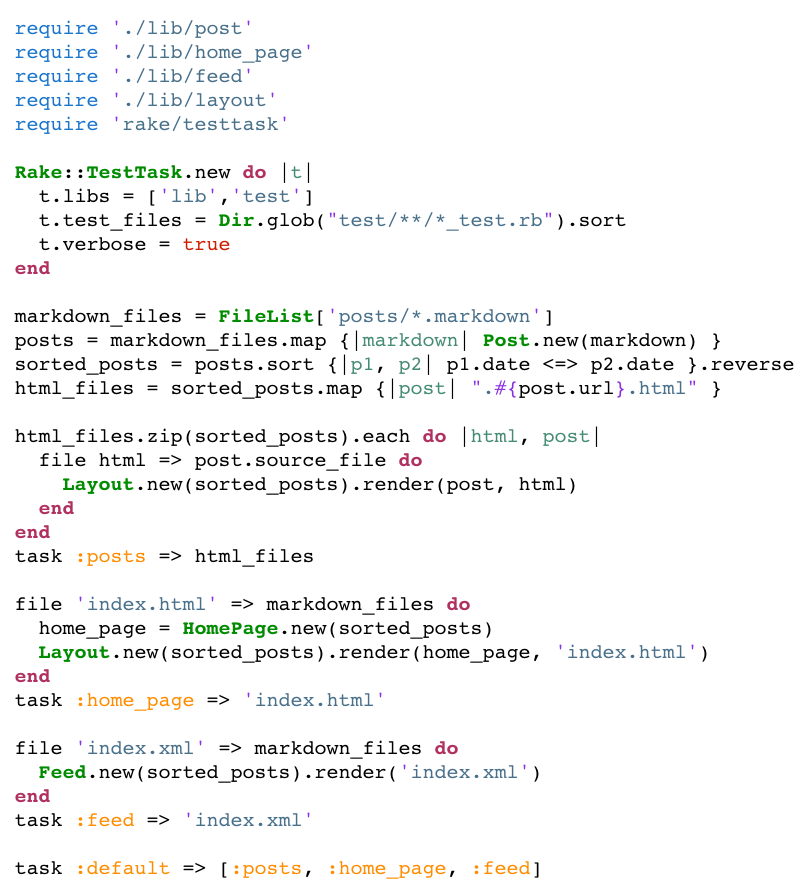